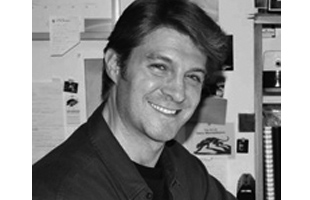 
Since his early childhood in Chicago, Illinois, Gary Montalbano has always had a passion for art, design and storytelling. Inspired to create characters and worlds that have not existed before, Gary now works as a conceptual designer at DreamWorks and Universal Animation.


Gary is also an independent publisher who has recently released his much anticipated first art and design book, “Memories within Dreams: The Art and Concepts of Gary Montalbano,” along with numerous fine-art lithographic prints and apparel. He has also taught classes on visual development design, lectured on art, design and self-publishing, and has had over 50 group and solo exhibitions promoting his personal artwork.