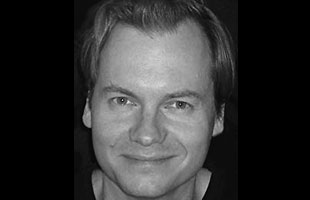 Alexander Williams is a film animator and cartoonist, born in London, England in 1967. He was educated at Westminster School, Camberwell School of Arts and Crafts, and Merton College, Oxford, where he took a first in Modern History.

He is the creator of the Queens Counsel comic strip, a satire on law and lawyers, which has appeared in the law pages of The Times since 1993, under the pseudonym Steuart and Francis. A number of collections of the cartoons have been published, by Robson Books and Harper Collins.

He was briefly a barrister at 12 King's Bench Walk Chambers in London before embarking on a full-time career in film animation. 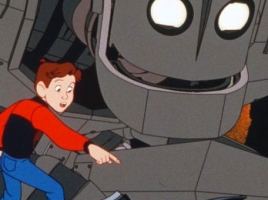 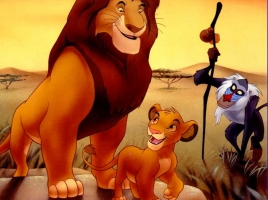 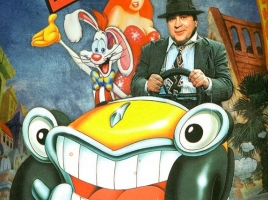 Animator on Sinbad: Legend of the Seven Seas  Dreamworks Animation 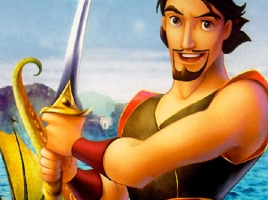