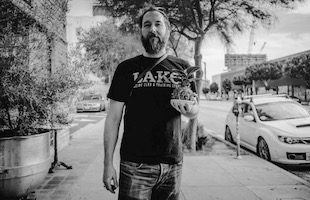 Andrew L. Schmidt is a director at DreamWorks TV Animation with over 25 years experience in both traditional 2D and CG animation. Throughout his career he has amassed a long list of film credits which includes The Prince of Egypt, The Iron Giant, and the Academy Award winning films Wall-E, Ratatouille, Up, Toy Story 3, and Brave.

He has lectured and held animation / acting workshops in the US, the United Kingdom, Czech Republic, and Germany, and has had the privilege of working at several of the major animation studios such as Fox and Disney TV, DreamWorks and Warner Bros. Feature Animation.

Andrew joined Pixar Animation Studios in 2000 where he worked as an animator and supervising animator as well as writing and directing commercials and promotional materials for the Disney Pixar[...]
Read More 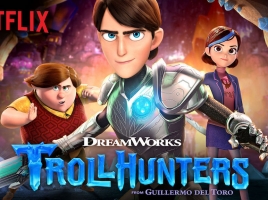 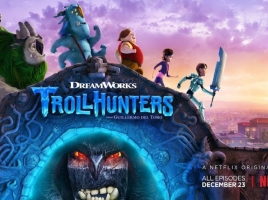 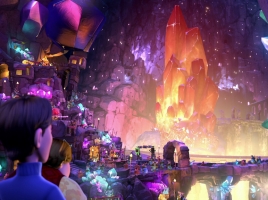 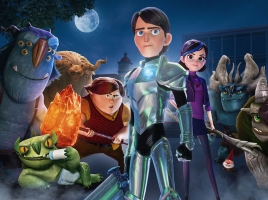