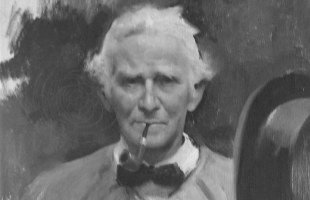 Andrew Loomis was an American illustrator, author, and art instructor. His commercial work was featured prominently in advertising and magazines; however, Loomis is best known as author of a series of instructional art books printed throughout the 20th century. Long after his death, Loomis' realistic style has continued to influence popular artists. 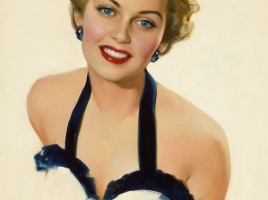 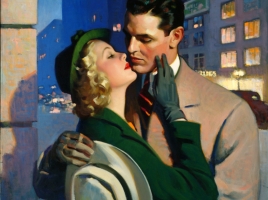 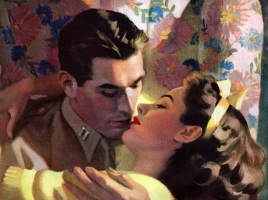 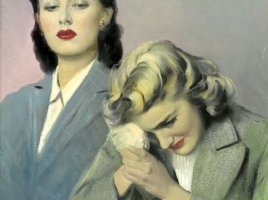