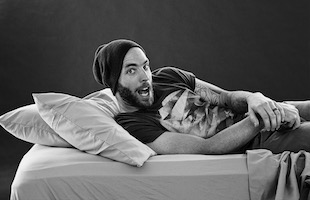 Ash Thorp is a graphic designer, illustrator, artist, and creative director for a multitude of media, including feature films, commercial enterprises, and print. With an exceptional style of his own, Ash quickly gained recognition for his astounding UI (user interface) graphics in Ender's Game and Total Recall. He has also contributed to the design direction and concepts for Spectre (James Bond), Person of Interest, Prometheus, X-Men: First Class, Amazing Spider-Man 2, Call of Duty, and many more videos games and films.

In 2013, Ash launched his own creative design corporation named ALT Creative, Inc. and serves as President of the firm. He also founded and hosts The Collective Podcast. He created the podcast to connect and share experiences with creatives from all realms of media, includ[...]
Read More 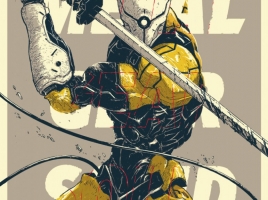 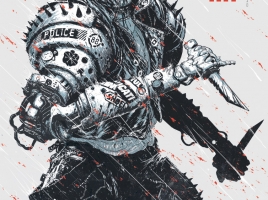 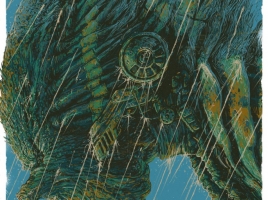 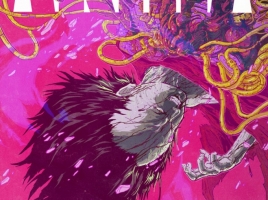 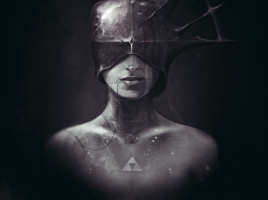 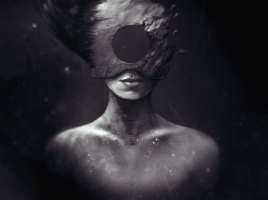 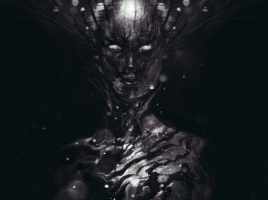 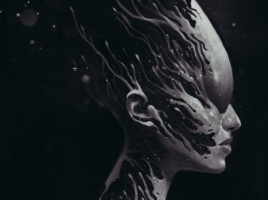 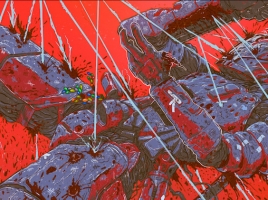 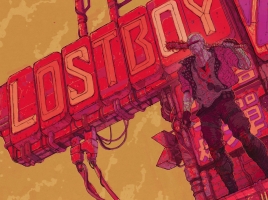 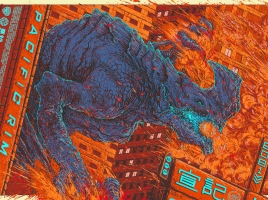 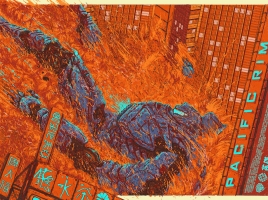 IAMAG17 - A Conversation with Ash Thorp