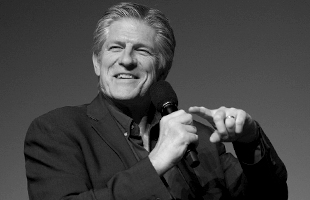 Bill Kroyer is an American director of animated and CG commercials, films, and title sequences.

Bill began his animation career in 1975 at a small commercial studio. By 1977, he was an animator working under the Nine Old Men at Disney Studios. There, he met Director Steven Lisberger, who was working on Animalympics and with whom he would collaborate on Tron. Thereafter, Bill decided to pursue computer animation instead of traditional animation while at Robert Abel and Associates and Digital Productions.

In 1986, he and his wife Susan started Kroyer Films, Inc. where they developed their pioneering “combo” technique, bringing together computer animation and hand-drawn animation. Their first short film, Technological Threat, was nominated for an Academy Award in 1988.[...]
Read More 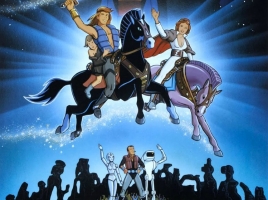 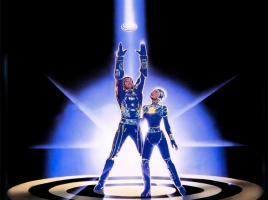 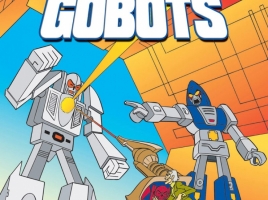 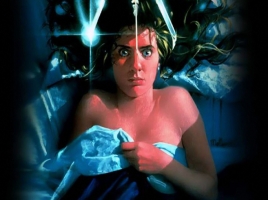