Bonnie Arnold is an American film producer and executive who has worked at Walt Disney Feature Animation, Pixar and DreamWorks Animation. Arnold was born in Atlanta, Georgia and rose to prominence in Hollywood during the initial wave of computer-animation. She is the current president of feature animation for DreamWorks Animation.

She is best known for her role as a producer on the How to Train Your Dragon Trilogy.

“I think the best advice is, stick with what you want to do and don’t get discouraged. From the time I discovered I could get paid to do this, I felt this is something I want to do. There is a little bit of luck involved, but I worked very hard and I tried to learn from my mistakes, watch what other people did and be strategic about jobs I took.”

Producer on How to Train your Dragon  DreamWorks Animation 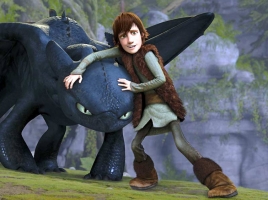 Producer on Over the Hedge  DreamWorks Animation 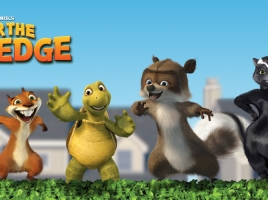 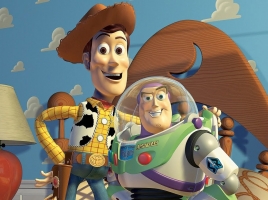 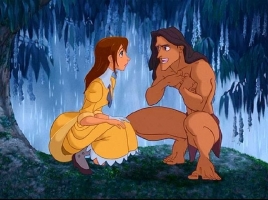