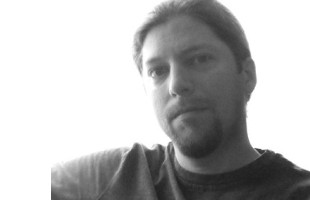 BRIAN MAINOLFI is a graduate of the Baltimore School for the Arts and New York University.  In 1994 he was chosen to be assistant to legendary animation director Chuck Jones for a series of new Looney Tunes shorts at Warner Bros.  Afterwards, he joined Walt Disney Feature Animation, where he worked on 10 films, including Pocahontas, Hercules, Tarzan, Mulan, and Treasure Planet.  He also worked on Sinbad for Dreamworks and Curious George for Universal.  In television, Brian has worked on a number of shows, including The Simpsons, The Boondocks, Dan Vs., and American Dad!  He is currently a director for Paradise PD on Netflix. 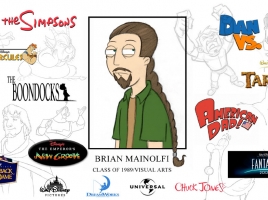 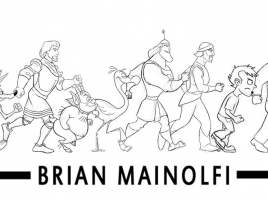 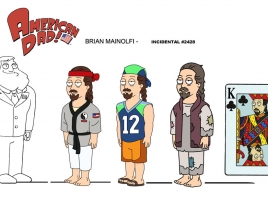 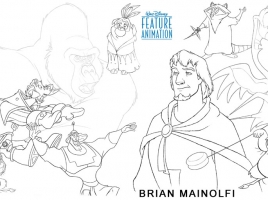 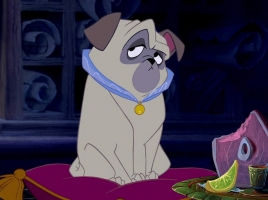 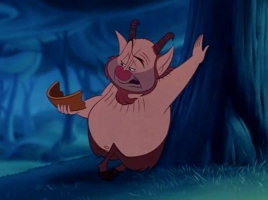 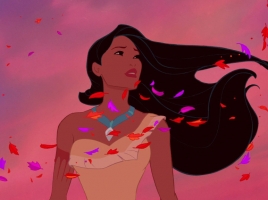 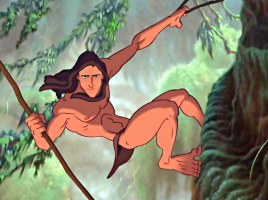