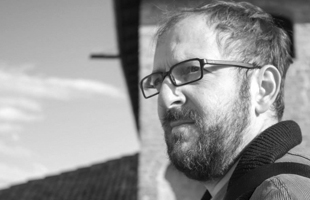 Christian Cornia was born in Modena (Italy) on 8 September 1975.

When he was 4 years old, looking at a comic book, he decided that he would be a comic drawer, and not an astronaut like other children.

In the years 1996-1997 he attended the School of Comics “Nuova Eloise” in Bologna, but he was a self-taught artist at least.

In 2011, along with other italian artists founded the cultural association Dr.INK which self-produce illustration books.

He works with the international agency of illustrators Advocate Art and he is the Character designer Teacher of the Animation course of  the Scuola Internazionale di Comics of Reggio Emilia. In addition he’s part of the italian community of Urban Sketchers. 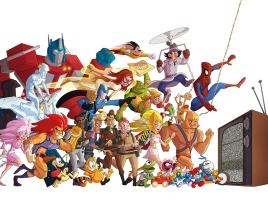 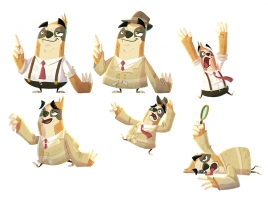 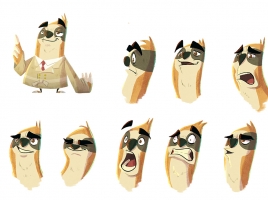 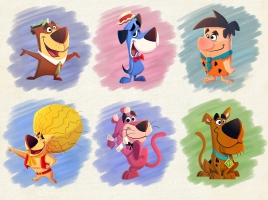 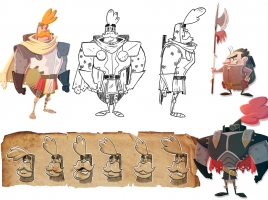 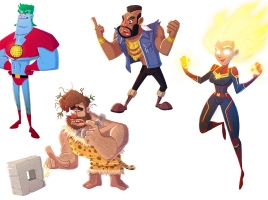 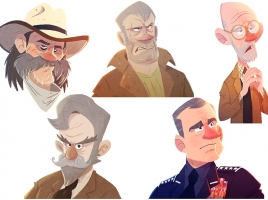 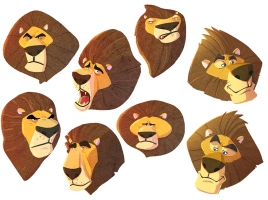 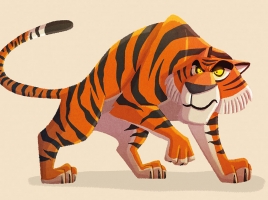 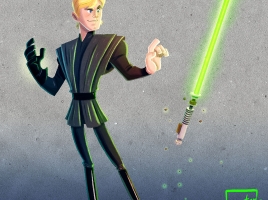 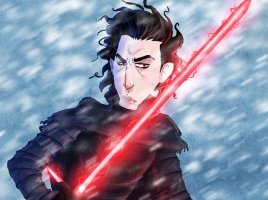 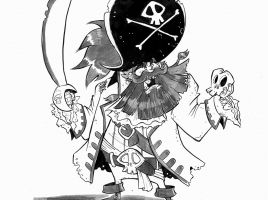 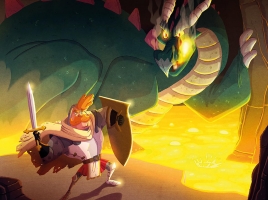 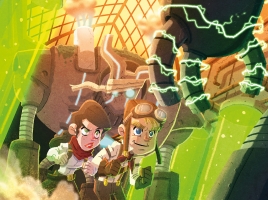 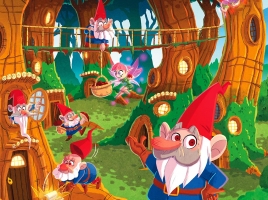 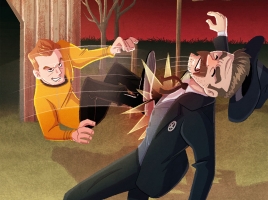 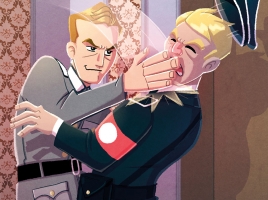 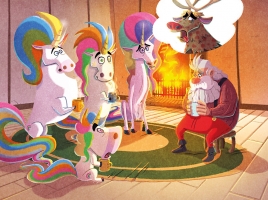 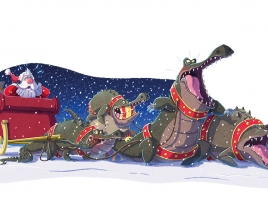 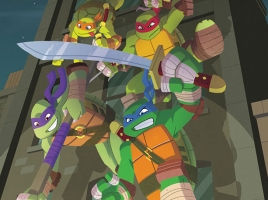 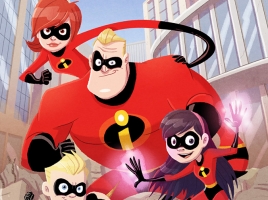 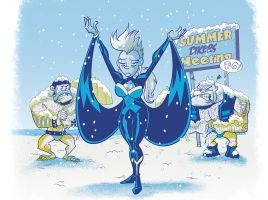 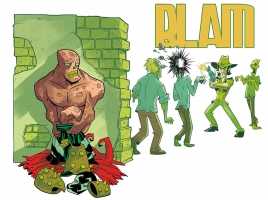 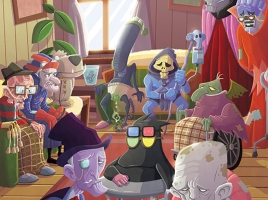