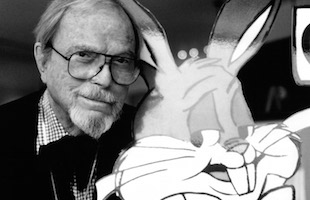 After his career at Warner Bros. ended in 1962, Jones started Sib Tower 12 Productions, and began producing cartoons for Metro-Goldwyn-Mayer, including a new series of Tom and Jerry shorts and the television adaptation of Dr. Seuss' How the Grinch Stole Christmas!. He later started his own studio, Chuck Jones Enterprises, which created several one-shot specials, [...]
Read More

How the Grinch Stole Christmas!  - 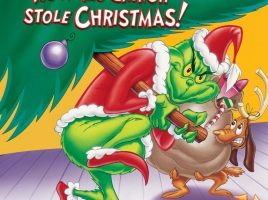 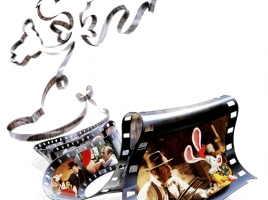 Peter and the Wolf  - 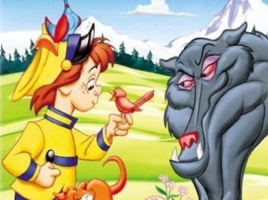 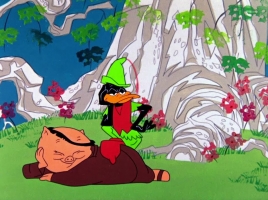 Chuck Jones - The Evolution of an Artist