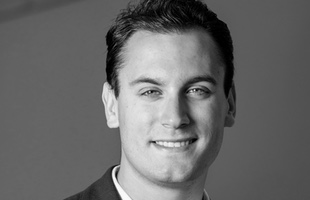 Cory Fernandez has just a few years of experience in the animation industry, most of which were for small projects that received little recognition. Despite the fact he seemed inexperienced, Cory made a name for himself with other well-known artists. He worked on his own for about 2 years after first getting introduced to the world of animation. With a desire to broaden his horizons, he reached out to a respected director and family friend, who gave him the stepping stones to learn this career. In 2018, Cory began working on an original CG animated short film called “Lost In LA" that is set to release in 2022. Cory continues to expand his connections and skills by attending the CTN Expo and continuing to learn new things.