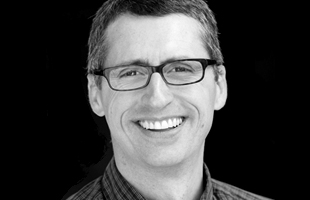 David Dibble is a concept artist, landscape painter, and professor of Illustration at Brigham Young University. He previously worked as a color artist for Blue Sky Studios.

Born in 1977, David Dibble was raised on a farm in Davis County, Utah, where he was influenced by the landscape from an early age.  He created art all through his youth, and completed a BFA in Illustration from Brigham Young University. David began landscape painting in earnest in graduate school at the Academy of Art University, and following the Academy he and his wife Liz moved to New York, where he worked as a color artist for Blue Sky Studios (20th Century Fox), creating Concept Design for such films as Rio, Epic, Ice Age 4, and Peanuts.  David and his family now reside in Orem, Utah, where D[...]
Read More 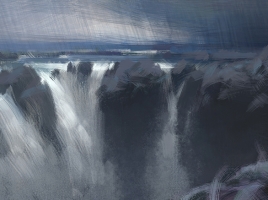 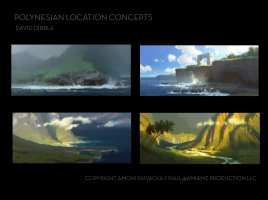 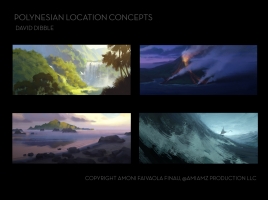 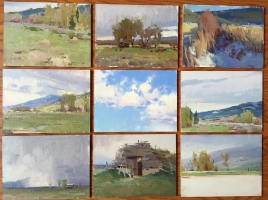 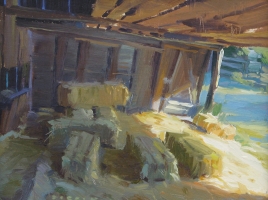 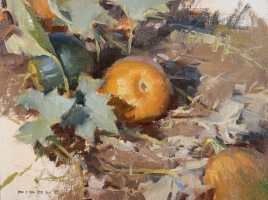 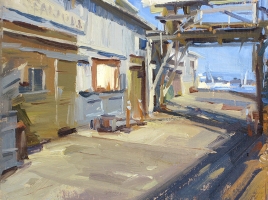 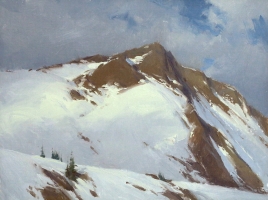 Used to Be  Personal 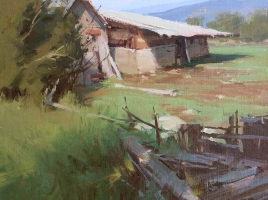