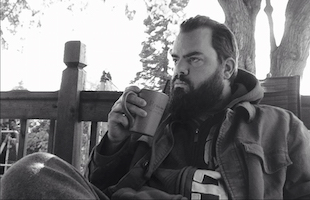 David Giraud is the lead 3D art director at VOLTA. He has worked in the entertainment industry since 1997 at such companies as Ubisoft, Eidos, IO Interactive, THQ, and has done AAA characters for games marketing and cinematics for video games such as Hitman, Splinter Cell, Assassin's Creed, and Prince of Persia. He has also worked in the collectible industry for Sideshow toys. 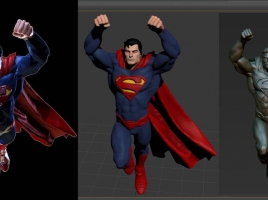 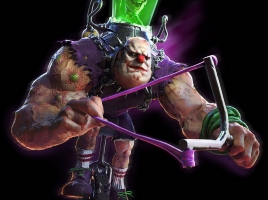 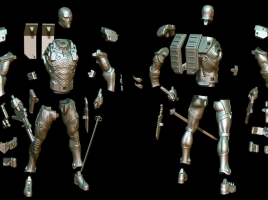 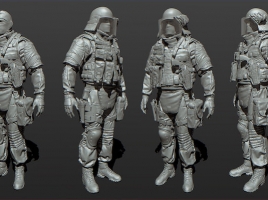 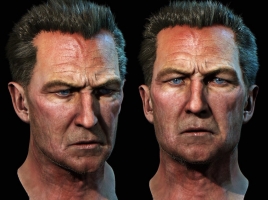 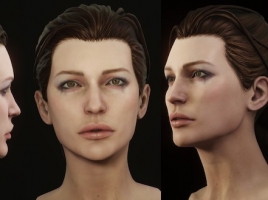 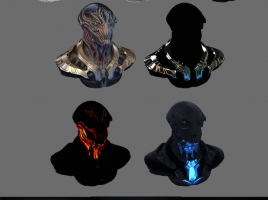 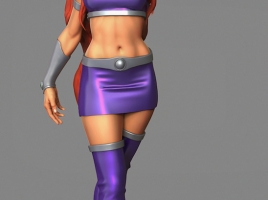 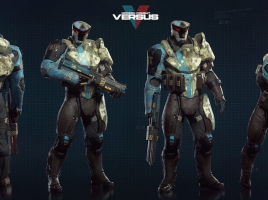 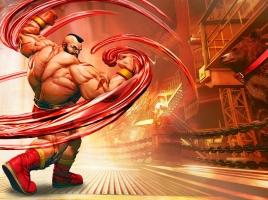 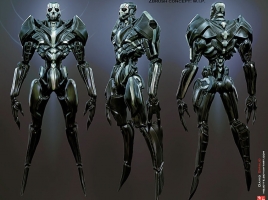 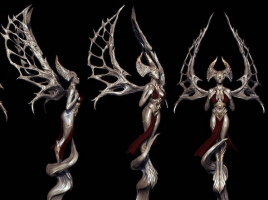