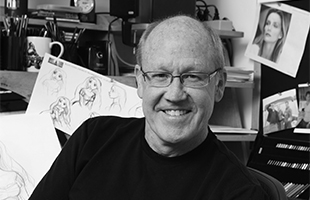 Glen Keane is an American animator, author and illustrator. Keane is best known for his character animation at Walt Disney Animation Studios for feature films including The Little Mermaid, Beauty and the Beast, Aladdin, Pocahontas, Tarzan and Tangled. Keane received the 1992 Annie Award for character animation, the 2007 Winsor McCay Award for lifetime contribution to the field of animation and in 2013 was named a Disney Legend. 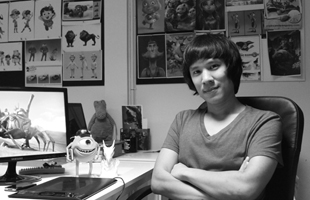 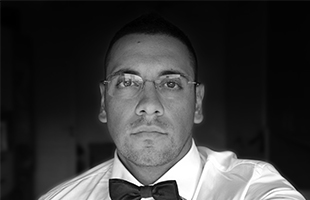 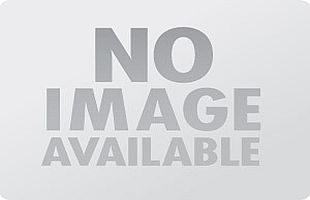 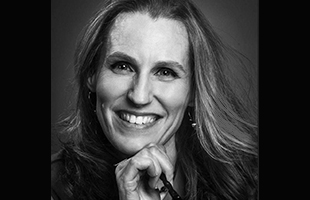 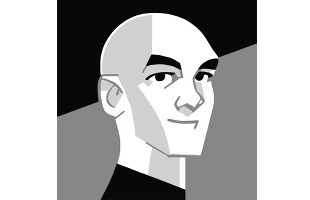 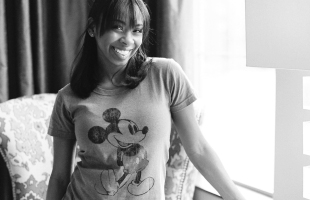 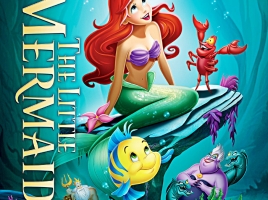 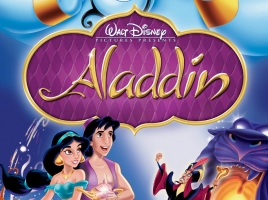 Beauty and the Beast  Supervising Animator 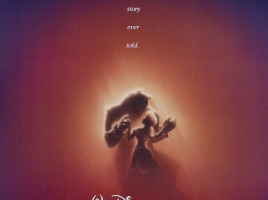 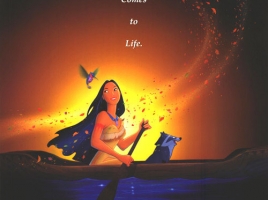 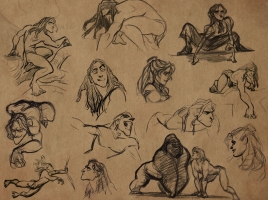 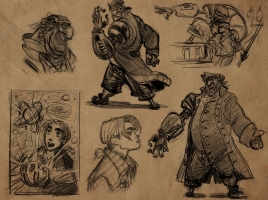 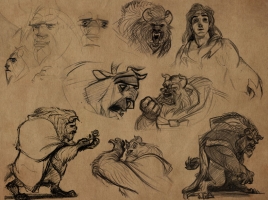 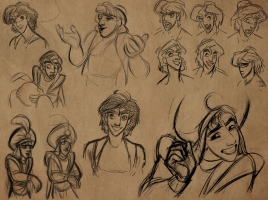