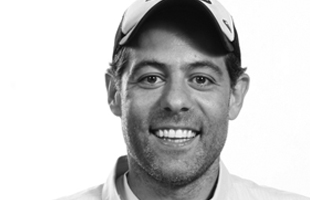 Gregg Spiridellis co-founded JibJab Media Inc. with his brother Evan in 1999. Launched with a few thousand dollars worth of equipment and a dial-up Internet connection from a Brooklyn garage, their dream was to build a global entertainment brand.

In addition to his role as CEO, Gregg is also JibJab's head writer. In 2004, his lyrics helped spark an international sensation with the release of JibJab's election parody, "This Land." The two-minute short and its follow up, "Good To Be In DC!" were viewed more than eighty million times online on every continent, including Antarctica. NASA even contacted the brothers for permission to send a copy of the animation to the International Space Station!

JibJab's productions have screened at the top industry[...]
Read More 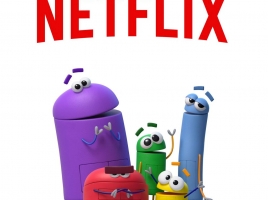