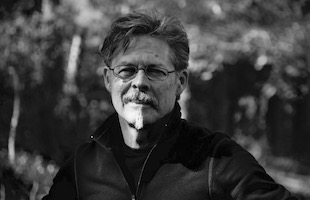 Creating a moment that communicates emotionally with the viewer is the essence of Gregory Manchess’ artwork. A native of Kentucky, he spent two years as a studio illustrator with Hellman Design Associates before striking out on his own in 1979.

He combined his love for fine art and science fiction and began his freelance career painting for OMNI magazine. His versatility and broad range of interests allowed him to crossover to mainstream illustration. There he was able to expand his client work to include covers for Time, Atlantic Monthly, spreads for Playboy, Omni, Newsweek, and Smithsonian, and numerous book covers.

Manchess’ interest in history and his excellent figure work has made his paintings a favorite choice of the National Geographic Society on many occasions, includin[...]
Read More 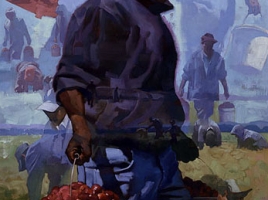 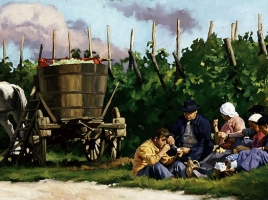 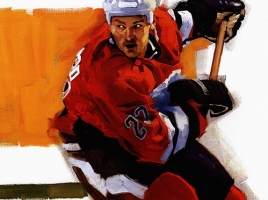 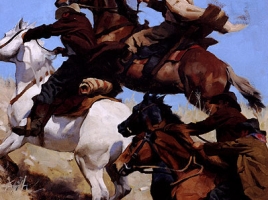