Henry Selick is best known as the director and screenwriter of the animated feature CORALINE as well as the director of JAMES AND THE GIANT PEACH and the classic THE NIGHTMARE BEFORE CHRISTMAS. While he has made films using hand-drawn, cut-out and C.G. animation – and has worked in live-action as well – his favorite medium is stop-motion where he has collaborated with some of the best animators, designers, story artists, fabricators, lighters and musicians in the world. Selick was the first to shoot a stop-motion feature in 3D, the first to conceive of and use rapid prototype 3D printers to create facial expressions, and, along with Tim Burton, the first to make stop-motion feature filmmaking a viable medium in modern times. 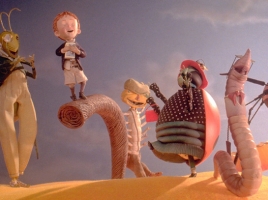 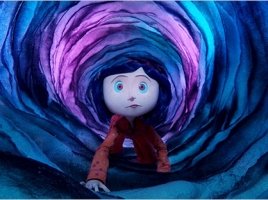 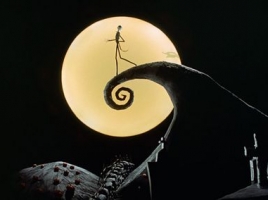