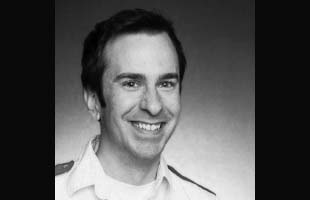 Jason Keyser has been working in entertainment for over twelve years and making visual effects at Riot Games for the past six, currently acting as the Senior VFX Artist. During his time at the studio, he's given a hand to various teams, including League of Legends and others. Before his time at Riot, he worked on National Geographic's Animal Jam while attending Brigham Young University in Utah. He is a passionate educator and involved leadership figure in the worldwide real-time VFX community. He is the founder of VFXApprentice.com, where he offers professional visual effects classes, resources, and workshops for artists looking to further their education. 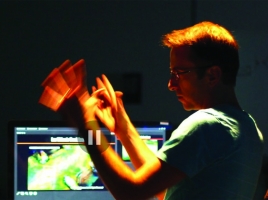 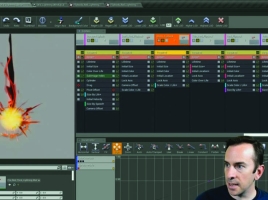 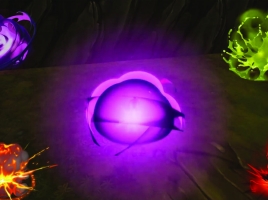