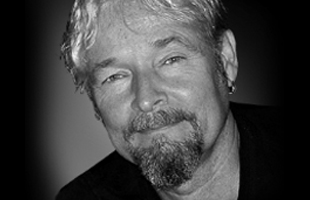 While still in high school, mentored at the Disney Studios under the wing of Eric Larson, one of Walt Disney’s legendary “Nine Old Men.”