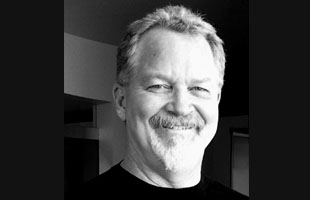 JIM HILLIN got into the nuts and bolts of computer animation in 1984, when the industry was just beginning.  Shortly thereafter, he supervised computer imaging work on Disney’s Beauty and the Beast and Dinosaur. Today, Jim specializes in live-action visual effects.

Hillin is a member of The Academy, The Visual E[...]
Read More 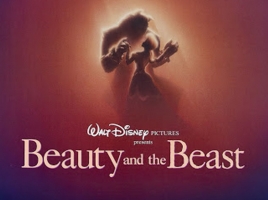 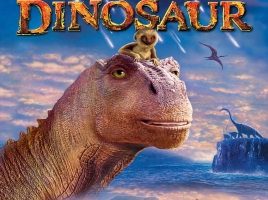 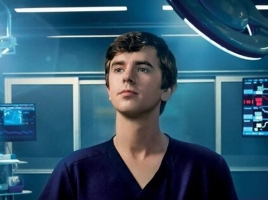 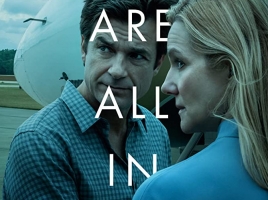 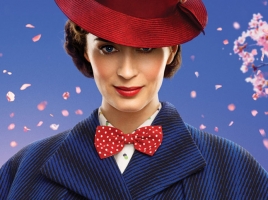 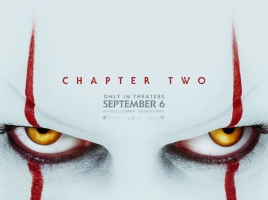 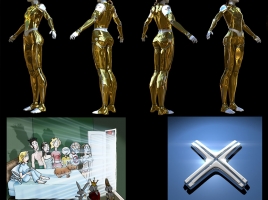