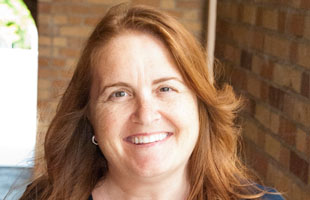 Lori Korngiebel began her career in post-production. In 1998, she joined Disney Animation Studios where she worked with veteran producer Don Hahn on projects such as “Fantasia 2000,” “Atlantis: The Lost Empire” and “Lilo & Stitch.” After post-production work on Disney’s “The Haunted Mansion” and completing her role as associate producer on “Spirited Away,” she joined DreamWorks Animation in 2004 where she worked on acclaimed films such as “Madagascar” and “How to Train Your Dragon.” In 2009, she rejoined Don Hahn at Disney to work on “Waking Sleeping Beauty.” Her collaboration with Hahn continued with the Disneynature docu[...]
Read More 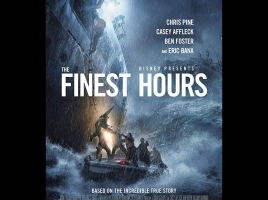 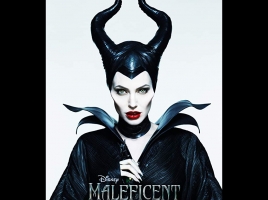 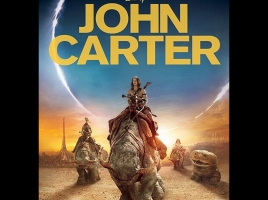