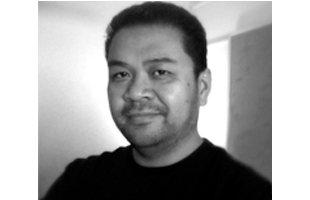 Born and raised in the Philippines, Louie del Carmen began drawing at a very young age emulating cartoons, comics and science fiction illustrations of the era. In 1983 he studied Commercial Art and received an Associate Degree at the University of Santo Tomas in Manila. In 1989, at the age of 21, he and his brothers moved to the United States. After a brief career detour, Louie landed his first job in animation in 1995 as a character designer at Hollywood boutique studio Klasky-Csupo. Eager to test his skills as a filmmaker and storyteller, Louie transitioned to storyboarding in 1998 and after several years, also took on leadership roles as a supervisor and director. Some of the notable television projects he’s wor[...]
Read More 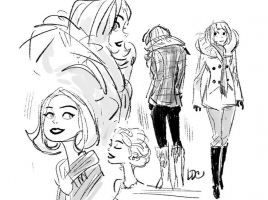 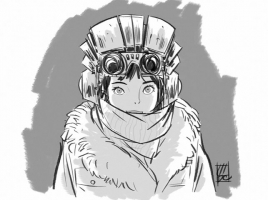 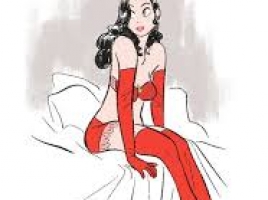 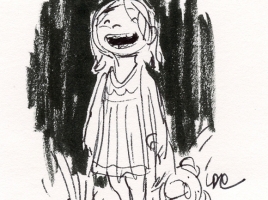