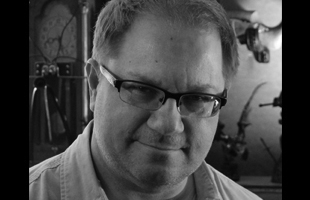 Marc Messenger has been a Project Director with Blizzard Entertainment's Animation division since 2009, after being hired as a storyboard artist in 2007. He has directed all of the most recent World of Warcraft cinematics including one of the three Harbingers episodes that preceeded the launch of the World of Warcraft Legion expansion.  He is also credited as a storyboard artist on features including "Con Air", "Blade", and "Poseidon", as well as television and commercial work. Messenger has directed two independent films, "The Sasquatch Hunters" (1997) and "Exposure" (2010).