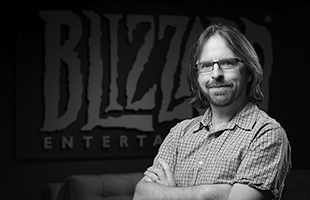 Matthew has been a staple at Blizzard Entertainment since 1999. Matthew started working on Diablo II in the Cinematics department as a generalist, and has worked on every major cinematic project, and within most departments since then. Matthew’s work days are typically spent inside and in front of a computer, so in his spare time he loves the Great Outdoors. He can otherwise be found camping and hiking with his wife, Shelly and boys Ian and Ronan, who are among his great loves. Most recently he is proud of the work produced by the newly formed Motion Story department including content for Overwatch, Heroes of the Storm, Hearthstone and World of Warcraft. 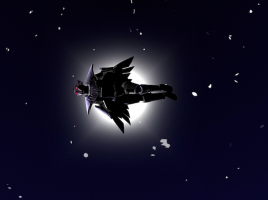 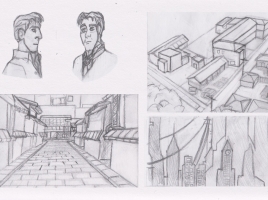 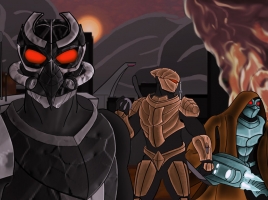 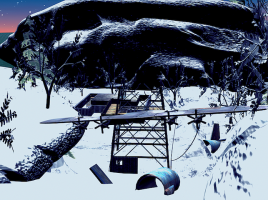