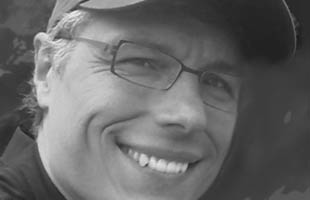 Michael Mattesi has authored four FORCE books, published in numerous languages, utilized around the world to inspire and educate artists on the concept of FORCE. He has instructed FORCE Drawing for almost thirty years and inspired thousands of artists. 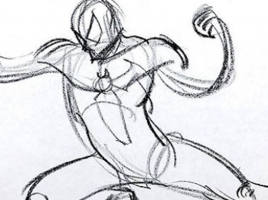 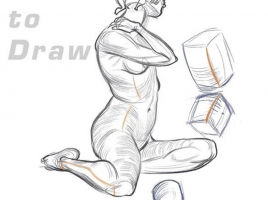 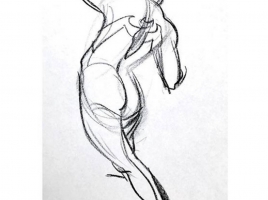 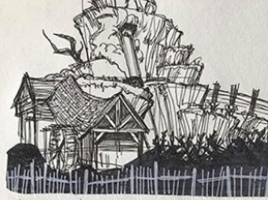