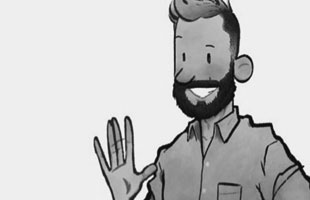 Hello, and welcome! I work as a character designer, story artist, illustrator, and educator in Los Angeles, California. Currently I'm doing storyboards at Pipsqueak Films for the shows Get My Goat and Fifi: Cat Therapist for DreamWorks TV on YouTube, along with teaching drawing courses at the Burbank Central Library and Burbank Parks and Rec. I also have been known to help out at an event or two hosted by the Creative Talent Network!

I've had the pleasure of doing animation work for Netflix, Comedy Central, and Explosm, along with working as lead storyman and background designer on the animated series Living with P[...]
Read More 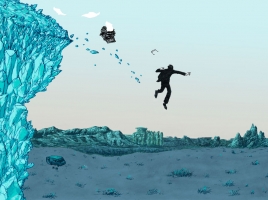 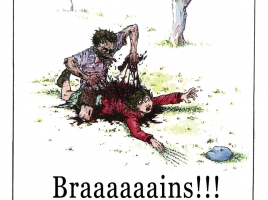 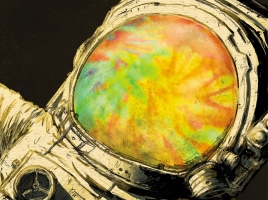 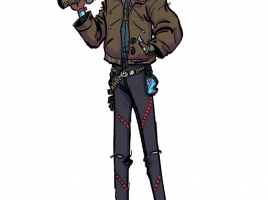 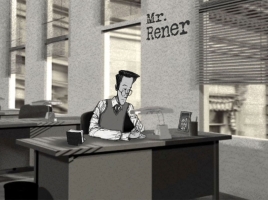