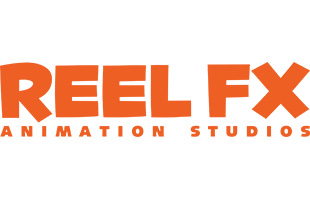 Reel FX has established itself as an animation studio capable of a wide range of creative styles. This collaborative and innovative team of artists and technicians consistently impacts big screens and theme-parks around the world with work for such studios as Disney, Fox, Sony, Warner Bros., Universal, and Paramount. Reel FX pushes the boundaries of efficiency and productivity with proprietary production technology, creating the highest quality work at a fraction of its usual cost, with seamless integration into the production processes of these major studios. The transparency and creative values of the experienced team allows Reel FX to work collaboratively with studios and directors to craft projects where the only boundary is the imagination of the storytellers. 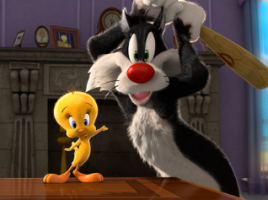 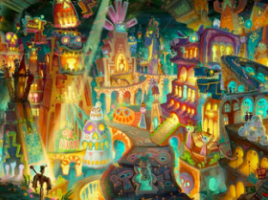 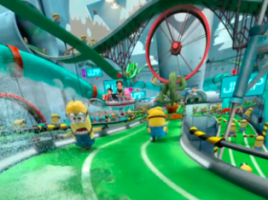 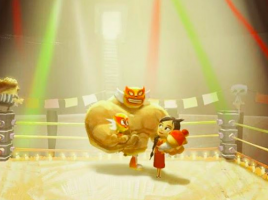