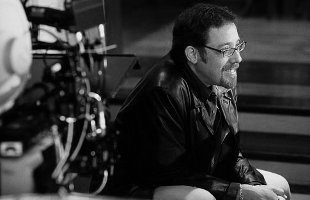 Rob was born in Palo Alto, California. He studied at Palo Alto High School and graduated from California Institute of the Arts in the early 1980's in the Character Animation department.

While he was working his way through CalArts, he was hired by Walt Disney Animation Studios in 1983 as an in-between artist for The Black Cauldron (1985). He was then a supervising animator for The Great Mouse Detective (1986), before being a character designer for The Brave Little Toaster (1987). He also wrote the song "Good Company" for Oliver & Company (1988), before becoming a character animator for The Little Mermaid (1989). 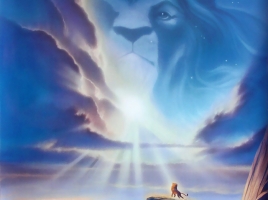 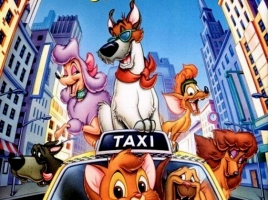 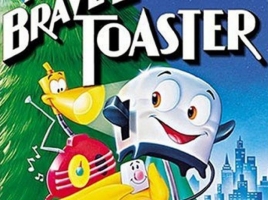 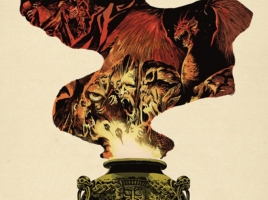