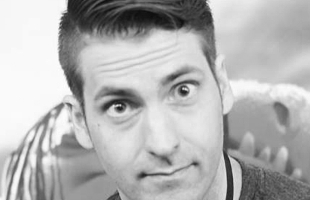 Ryan Lang is a Visual Development/ Concept Artist focusing on environment design, color and lighting, and Key Frame Illustration. He is a graduate of The Academy of Art University in San Francisco. After entering into the Disney Animation Studios trainee program, he was hired as a full time artist where he worked on Wreck-It Ralph, Big Hero 6, and Moana. He spent a brief period working as a freelance concept artist, working for Marvel Studios on the live action films Doctor Strange and Avengers: Infinity War, as well as working for animation studios, including Sony Pictures Animation and Blue Sky Studios. He is now back as a full time Visual Development Artist at Disney Animation Studios. 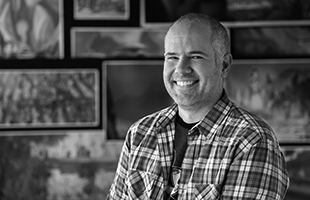 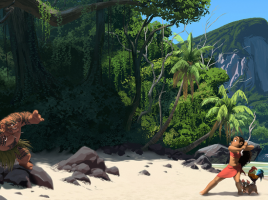 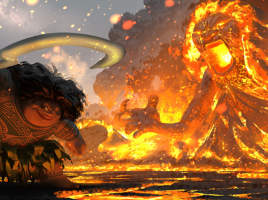 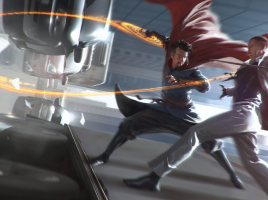 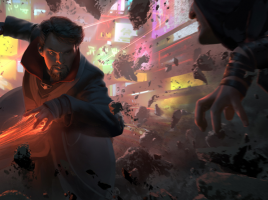