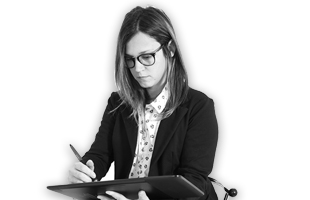 I am an animator, creator, filmmaker, voice over and  writer

completely independent, I have no collaborators or stuff.

I developed an lgbt animated tv series entirely by myself, because this is

my dream and I'm determined to realize it.

This project is currently in post production in L.A.

I won the first prize at Cannes Screenplay festival 2017

This project has been in the official selection of these festivals:

Official Selection at QCinema Forth Worth 2017, 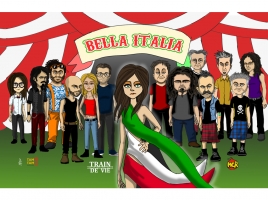 Be More Popcorn  Myself 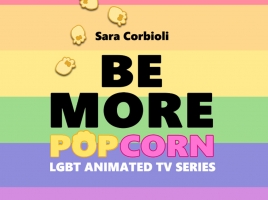 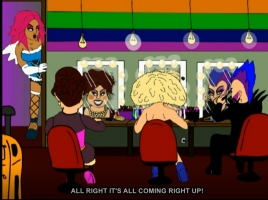 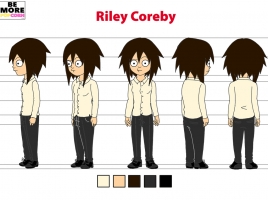 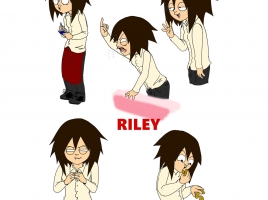 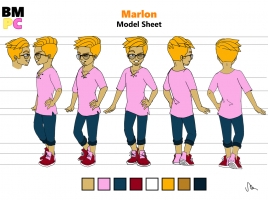 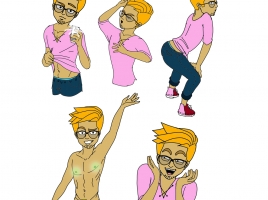 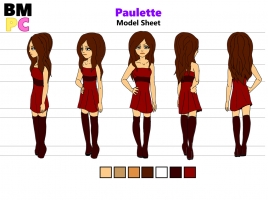 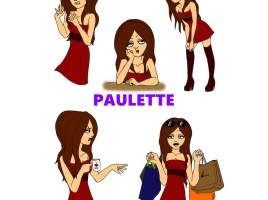 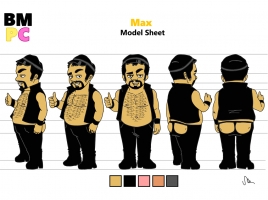 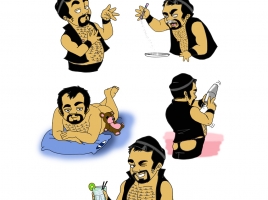 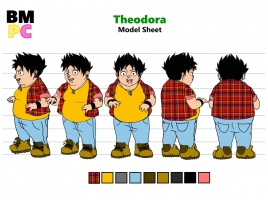 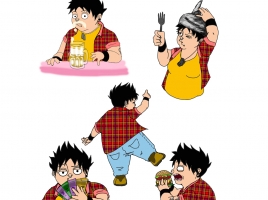 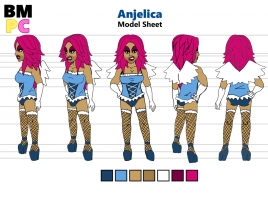 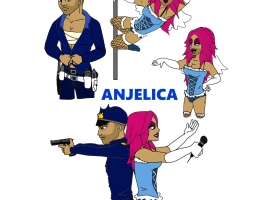