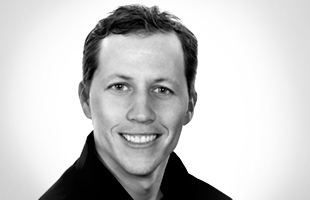 Scott is currently a Director at Spacesation Animation.

He is the host of the Directing Animation Livecast on Youtube, where Director Kevin Lima just helped him unleash 10 feature film pitches into the world.

These include: Vanishing Ink, an illustrated novel funded through Kickstarter; Layers, An Animated Short; and Cirque De Solitude, kickstarter illustrated novel, Masked Magic, a novel currently in editing with a traditional publisher, The Unsingable Song, a musical fantasy which has come extremely close to being greenlit and fully funded; and many more! 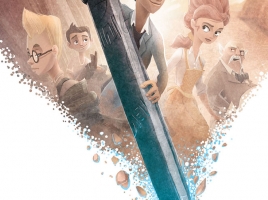 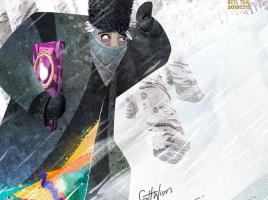 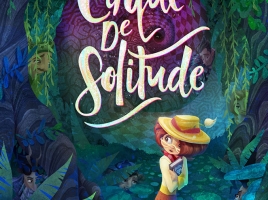 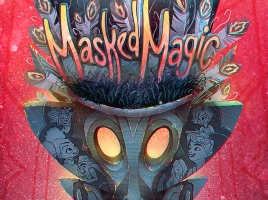 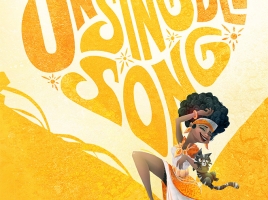 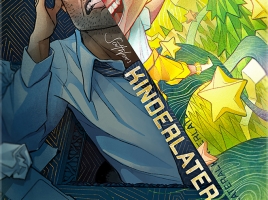 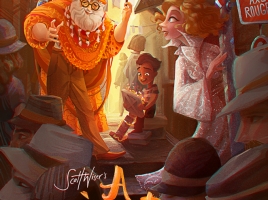 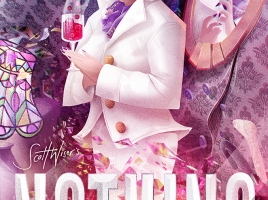 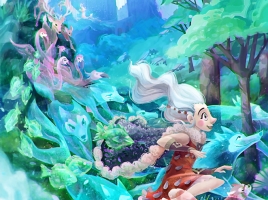 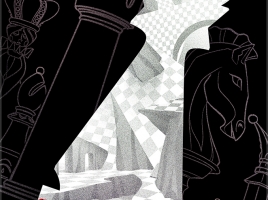 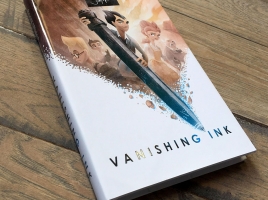 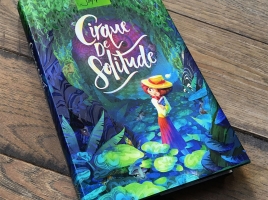