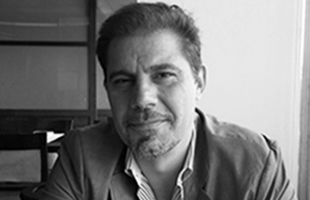 His experience in the Animation field has not only been limited to the Original Story or Executive Production of the well-known “Despicable Me” Feature Animation Movie. His career includes credits as Supervising Animator for the following Disney titles: “Tarzan”, “Hunchback of Notre Dame, “Hercules”, and “Treasure Planet”, just to name a few. Sergio’s work has led him to be nominated twice to the Annie Awards: for his Character Design work on “Rio” (Fox Pictures), and for his Character Animation on “Treasure Planet” (Disney).

More recently, he made his directorial debut with Klaus, produced by his own stdio, Sergio Pablos Animation. 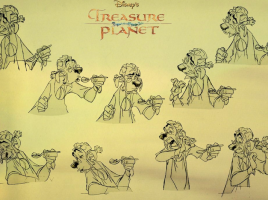 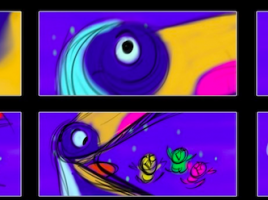 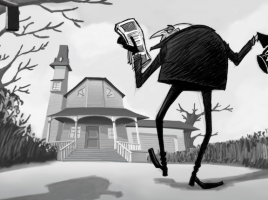 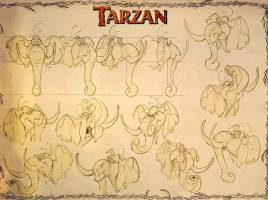 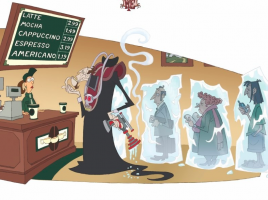 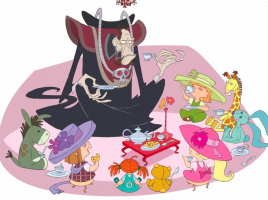 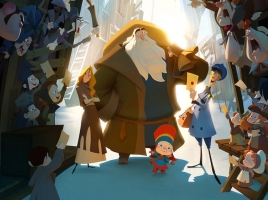