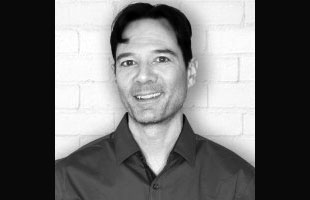 STEPHEN WEESE is a voice actor and director who got his start in Hellsing Ultimate and recently played the leader Dietrich in Shadowverse. He directed the voices for the video game Citizens of Space for SEGA and is the recurring character Chundoon in Blade and Soul. This year he is a voice in the animated film Ella Bella Bingo as Johnny's Dad. He produced the feature film Altered Spirits, which he also stars in. He is a classically trained vocalist and his company, Marvelous Spiral Theater, Inc. produces voice over for animation and video games. 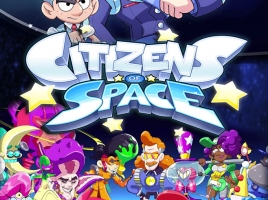 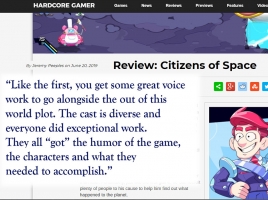 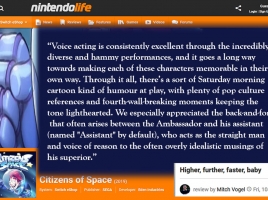