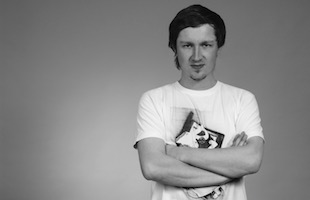 Till Nowak is an award winning digital artist, designer and filmmaker, born July 28, 1980, working as a professional computer graphics artist since 1999 on his own independent projects and for high profile clients. He graduated 2005 in media design at the University of Applied Sciences in Mainz, Germany. Between 2008 and 2015 he was based in Hamburg. He now lives with his wife and daughter in Los Angeles. Till is the brother of Berlin based artist Nik Nowak.

Till's work has been exhibited in hundreds of international film festivals, featured in books and at SIGGRAPH 2006, 2007, 2009 and 2011 and was awarded with more than 70 awards, for example in Annecy, at Anima Mundi or at the AFI Fest Hollywood. He also is responsible for several large scale public light art installations on historic [...]
Read More 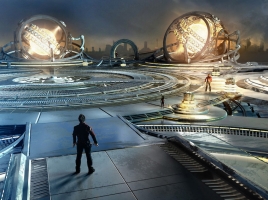 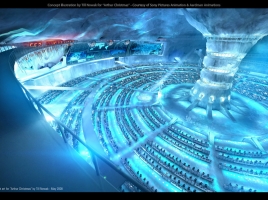 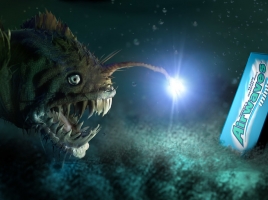 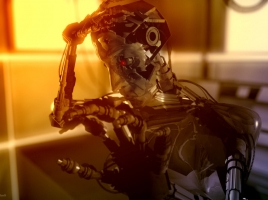 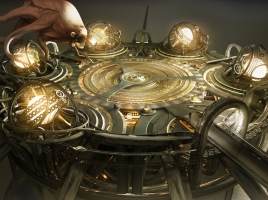 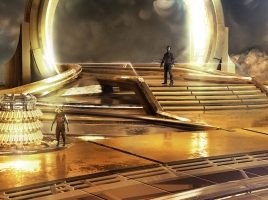 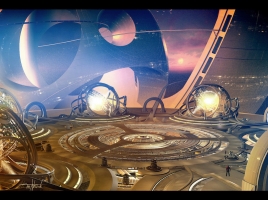 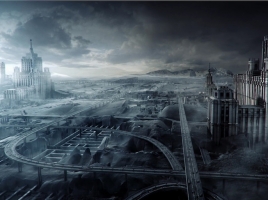 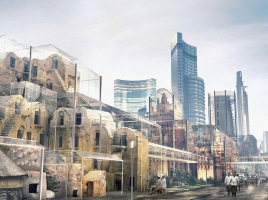 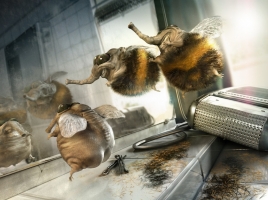 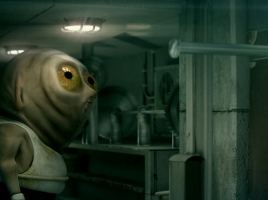 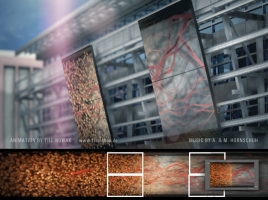 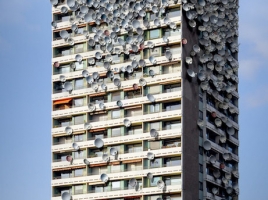 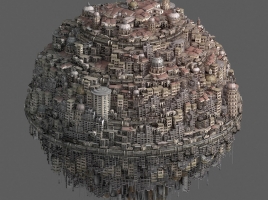 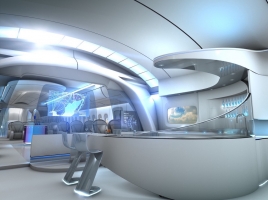 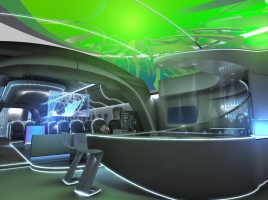 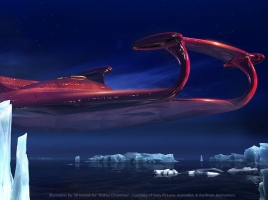