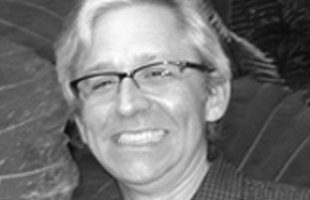 Anthony "Tony" DeRosa is an American character animator, best known for his work at Walt Disney Animation Studios. DeRosa has worked as a lead animator on several Disney animated features, including The Lion King, Pocahontas, and The Princess and the Frog. Outside of Disney, DeRosa has worked as an animator on films such as Curious George (2006), The Simpsons Movie (2007), and Looney Tunes: Back in Action (2003), for which he received an Annie Award nomination. 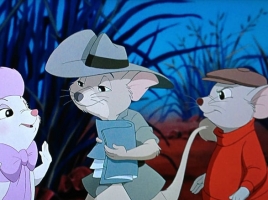 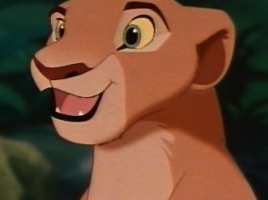 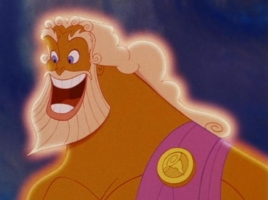 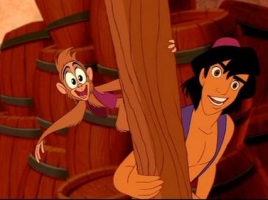