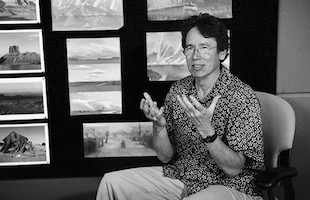 Born and raised in California, William Cone studied fine art at San Francisco State, and commercial illustration at the Art Center College of Design in Pasadena. After working as an illustrator for many years, he began working for Pixar Animation Studios as a set designer on Toy Story, going on to subsequent projects as a Production Designer for A Bugs Life, Toy Story 2, and Cars.
While working on A Bug's Life he began using pastels to do lighting studies. Realizing pastel's inherent benefits of speed and portability, he began doing lighting studies outdoors. Working in natural light began to influence William's perception of light and color relationships. 18 years later he is still pursuing the process of integrating his experiences in nature with film work.  His pastel work fo[...]
Read More 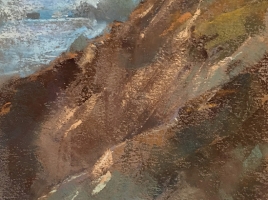 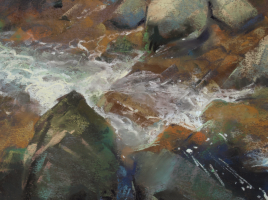 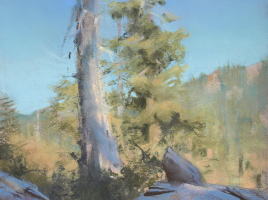 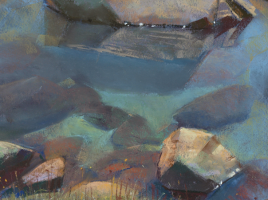