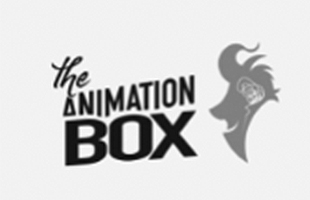 Yuri has 18 years of experience working with 3D Animation. Originally from Brazil, he moved to Canada in 2010 where he had the opportunity to work in studios like Sony Imageworks, Method Studios, Relic Games, and now Blizzard Entertainment. His resume includes movies like Smallfoot, Storks, Hotel Transylvania 1 and 2, Emoji Movie, Open Season 2 and Smurfs. 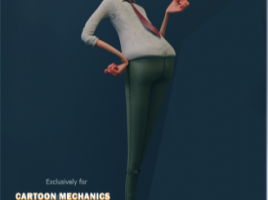 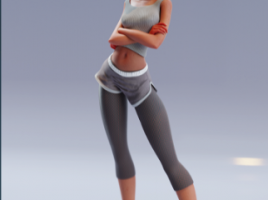 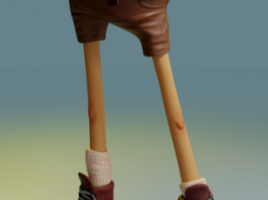